Life has been a little crazy this last week and a half and now I’m so far behind that I don’t even know where to start with these updates!

K spent a few days with her Grandma B last week and she had a blast!

She is still loving Gymnastics though sometimes she runs out of the activity they’re on to go back to the “bouncy bouncy” 😂 she always crushes this circuit though!

KB started soccer as well…which is the the other thing she actually asked to do; yet, she spent the majority of the time wanting to go “play in mommy’s car”. 🙄

Some of the photos I took look like she is such a great listener and participant. 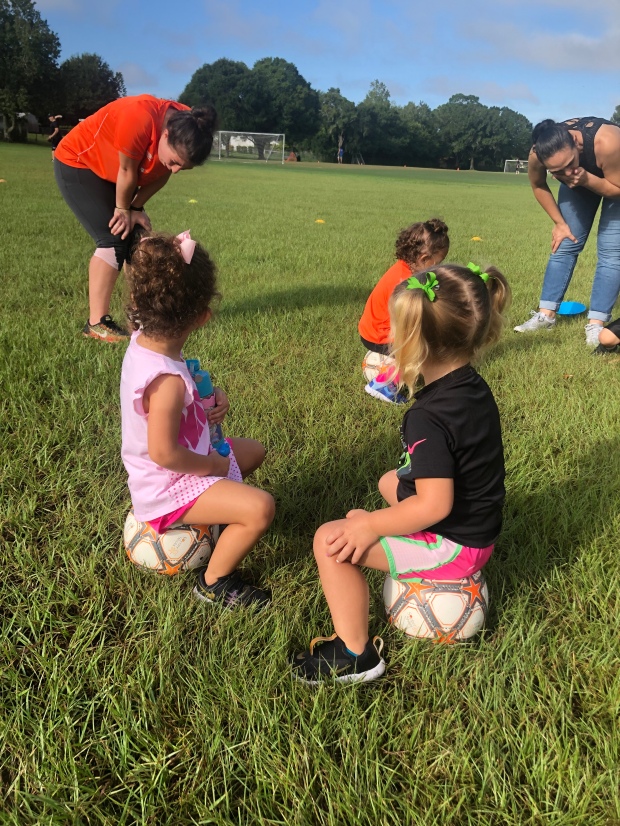 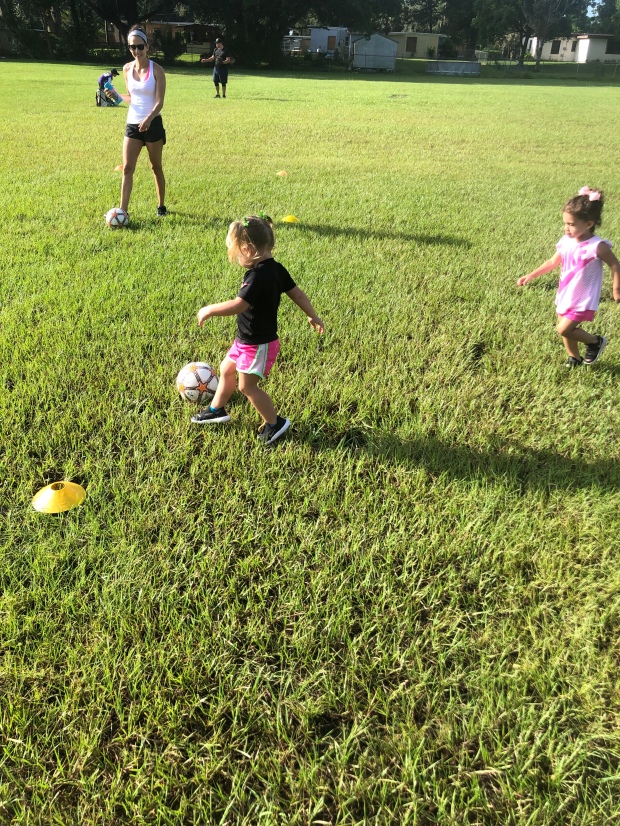 The reality was K and Addison prefer to just be on a play date without having to listen to any rules. 😂 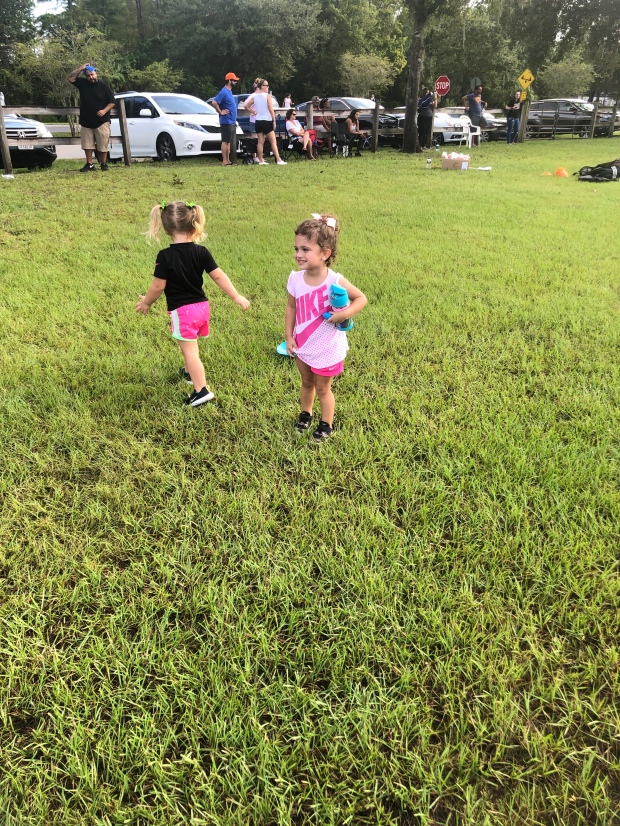 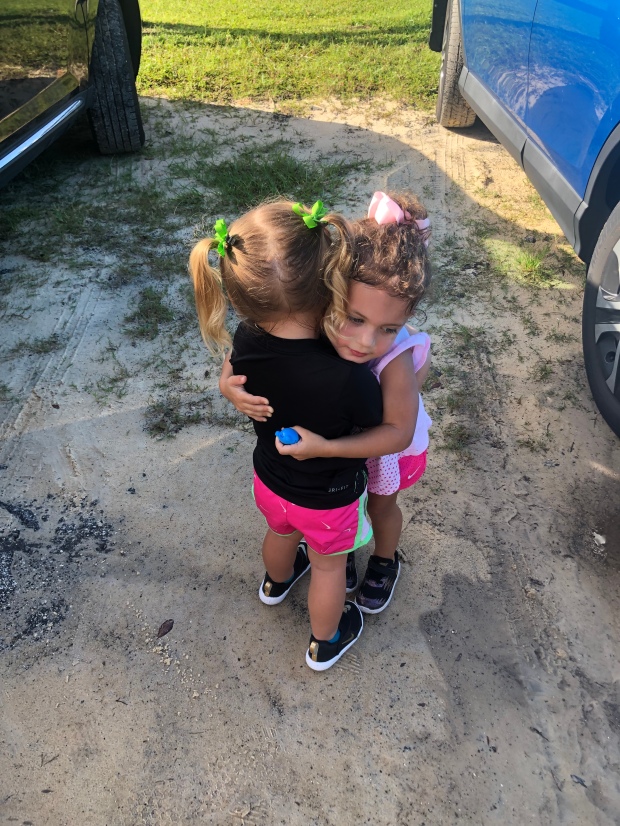 Kensie is making her way into full on Threenager mode and the last week involved the melt down of a life time. Full on kicking and screaming and losing her MIND.

BUT the journey has some sweet and entertaining moments, too. 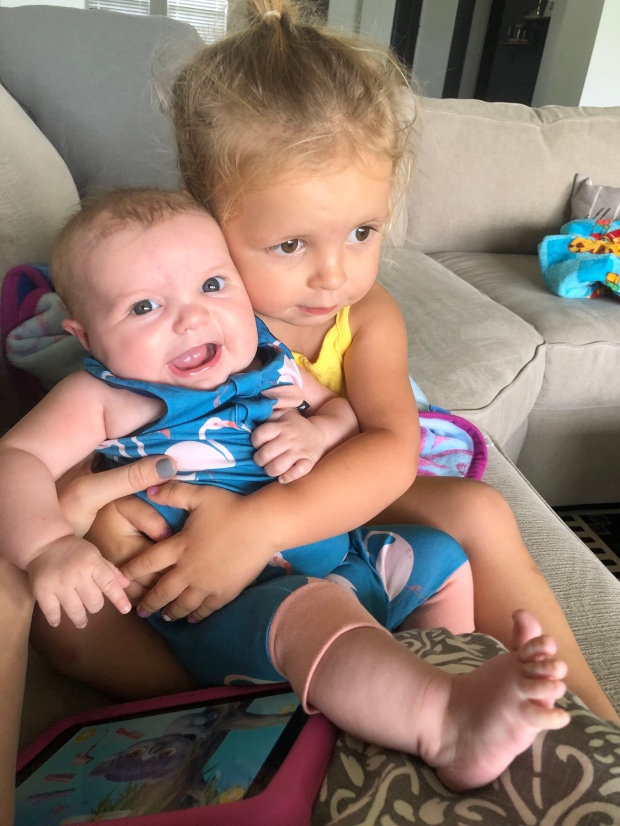 Now for the nice quiet one…😆

Elle babe is growing so fast and I’m so grateful for the one on one time I get with her because K tends to take all the attention when she’s around. 😂

All it takes is a little “hi!” for her sweet face to light up with a smile. 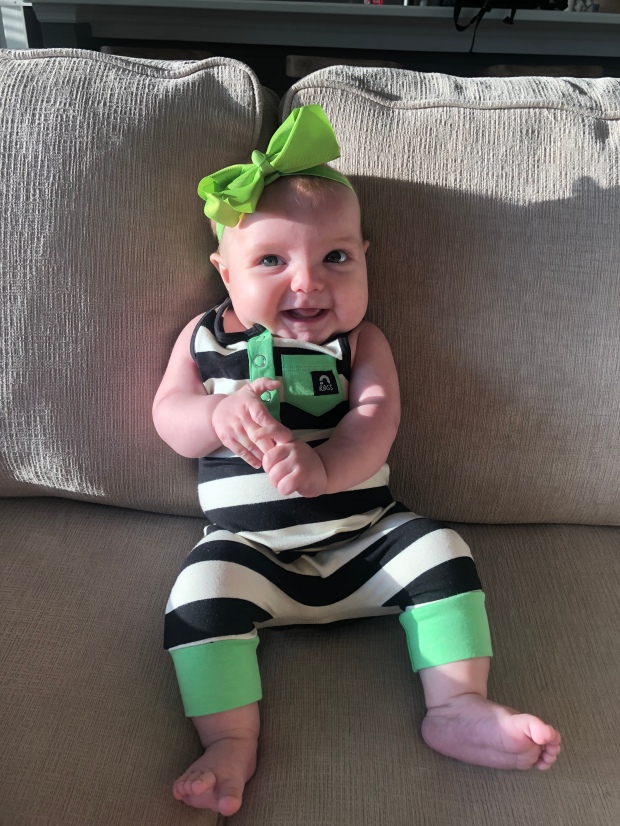 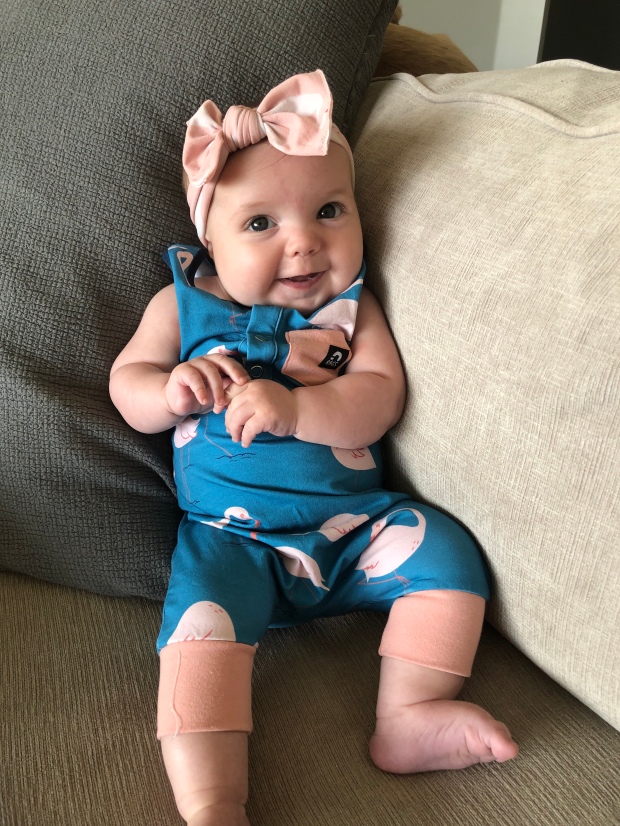 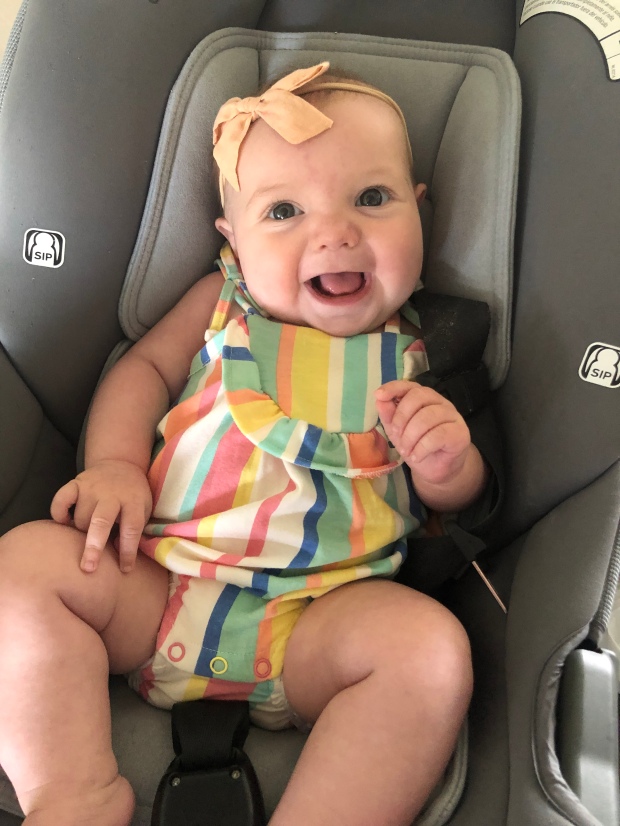 She’s ALMOST started to giggle, too! L loves to babble and talk and make noises and squeak. She is such a TROOPER and while I don’t think she’s had a consistent schedule for more than 2 days in a row with everything we have going on, L always goes with the flow.

We took both the girls to the UCF game over the weekend and it was L’s first (and probably last for at least a year 😂) football game!! 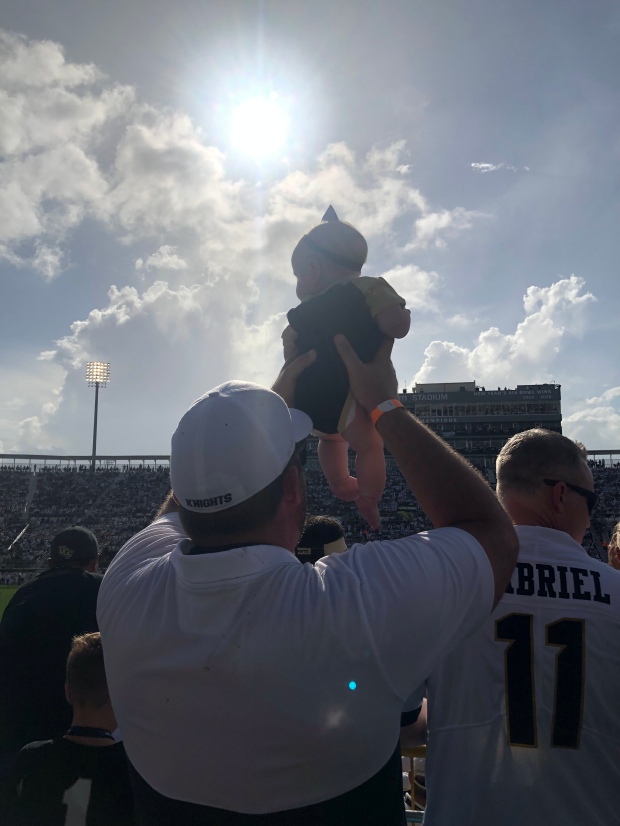 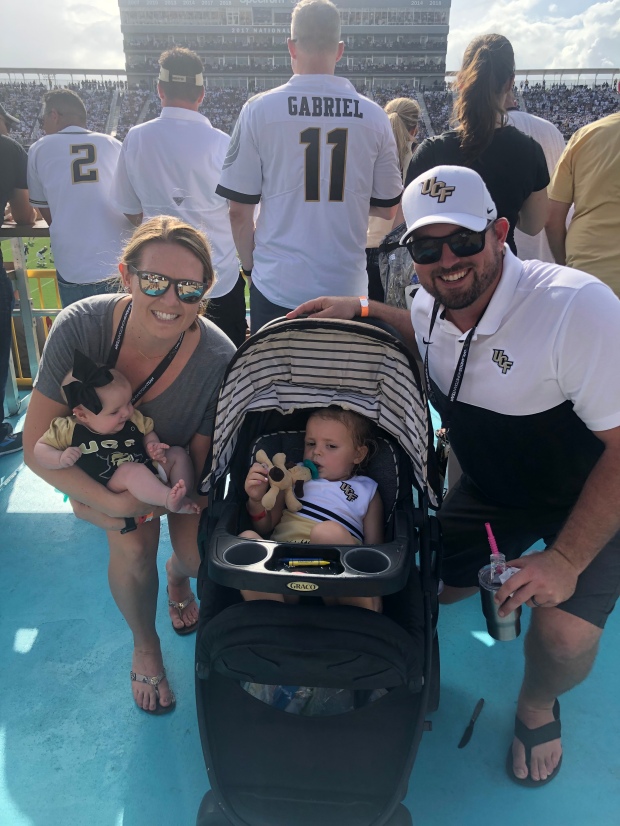 L was an angel the whole time – it was K who brought the sass…shocking. 😂 She did finally get out of the stroller to play with her best bud, Levi!! 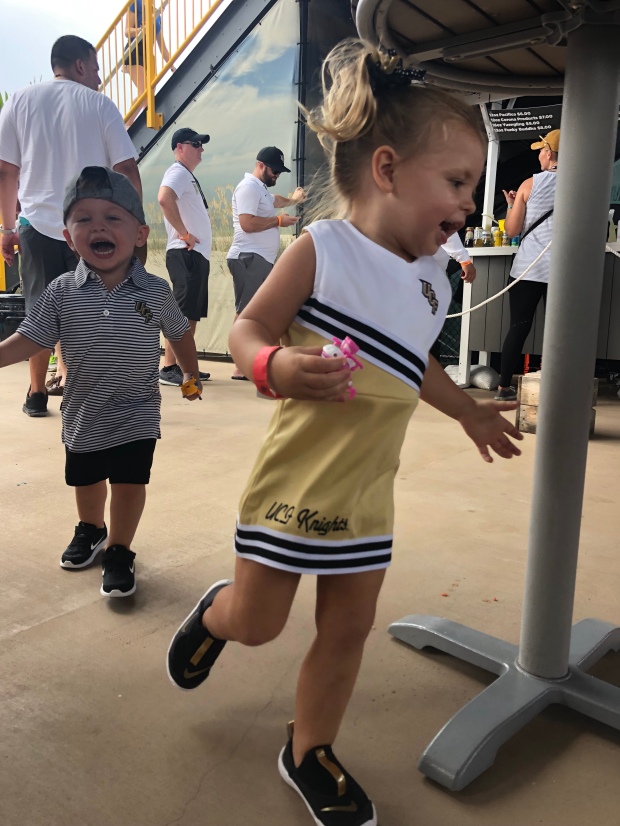 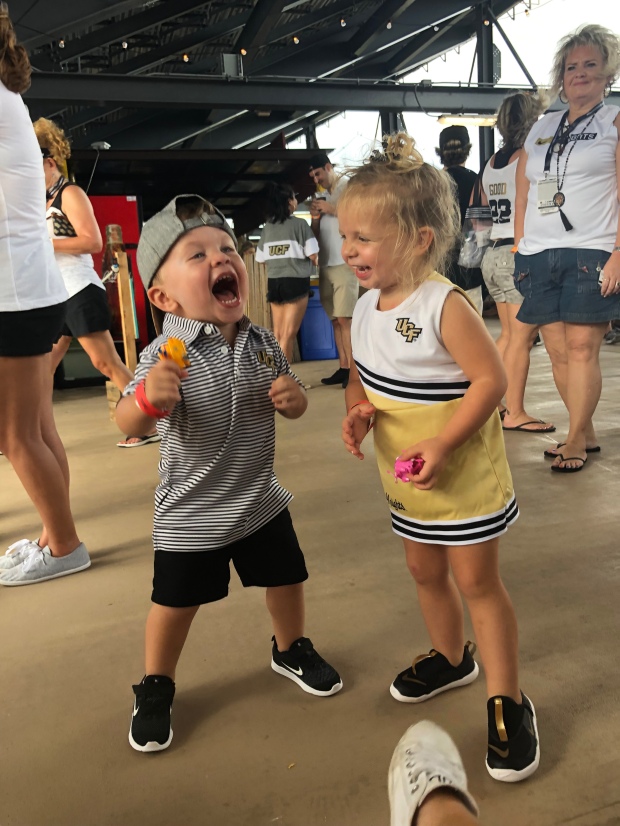 So many people commented how brave we were to bring both the girls to the game but the reality is we have the best group of friends so we never have to do it alone!

With all the craziness we constantly have going on I have to say I am SO thankful for this tribe we constantly have around us. Our framily is seriously the best and always helping with (and spoiling 😆) the girls & loves them like their own. I’m so thankful they get to grow up with this amazing crew!

I’ve been a slacker with photos lately (and knowing where my phone is in general) but I managed to snap some photos of these gems. 😊 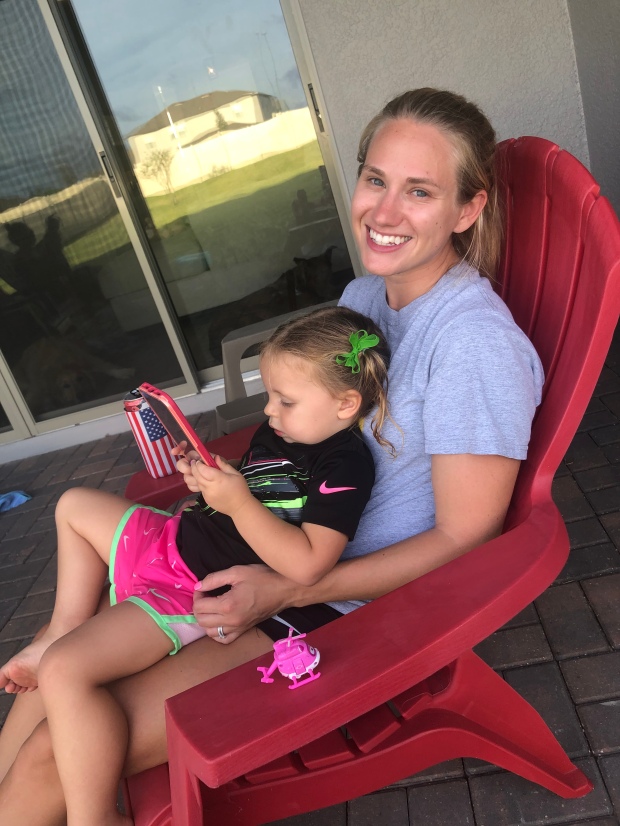 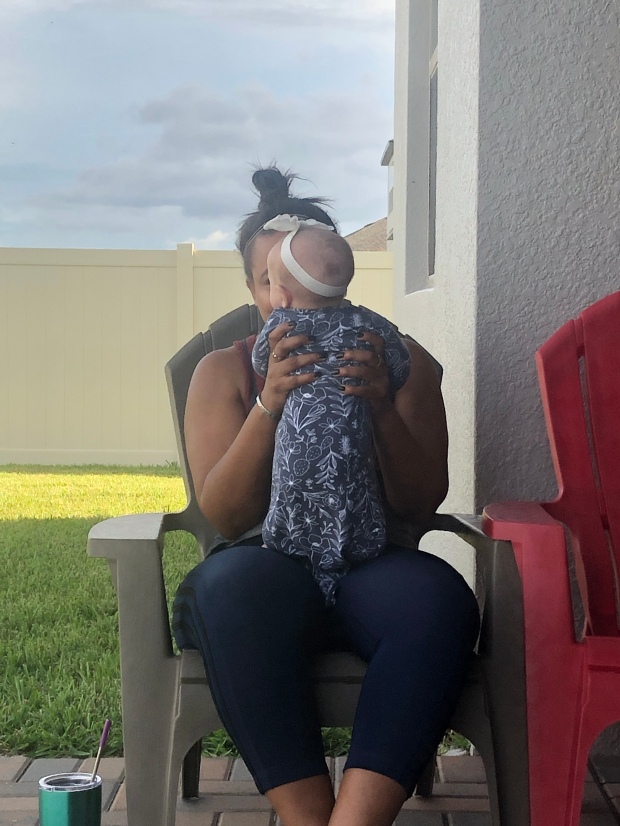 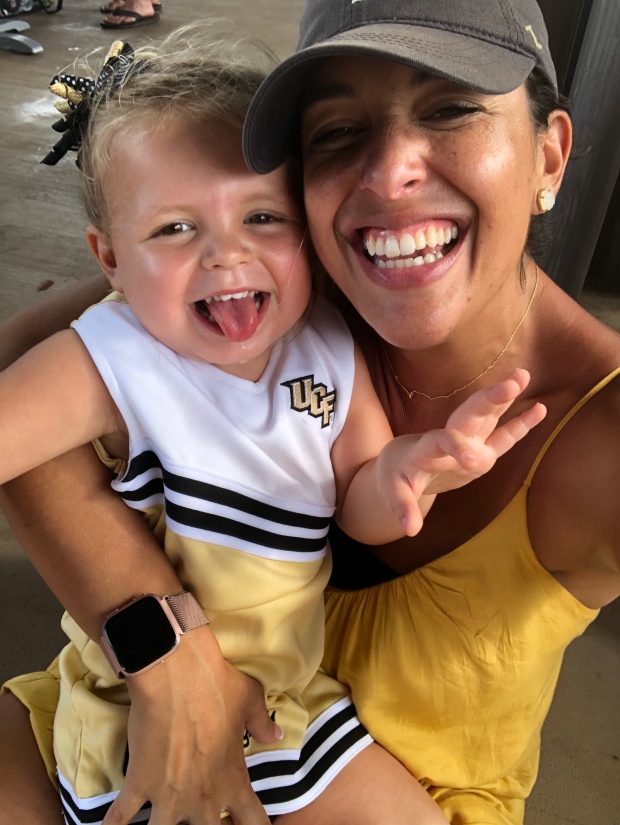 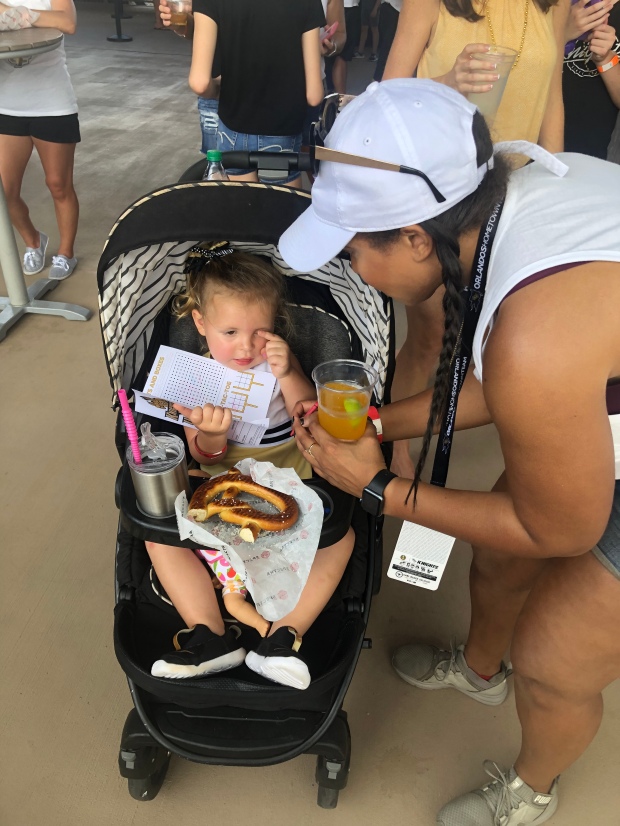 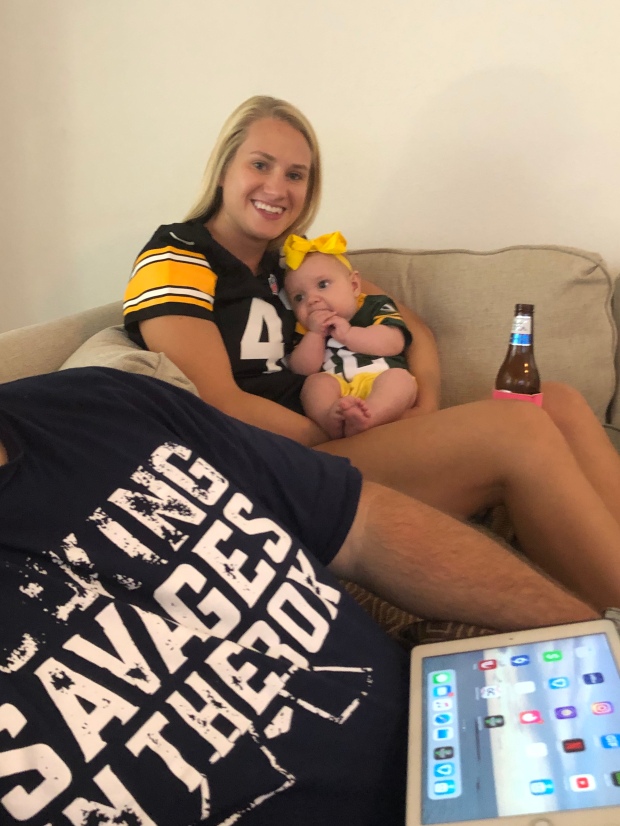 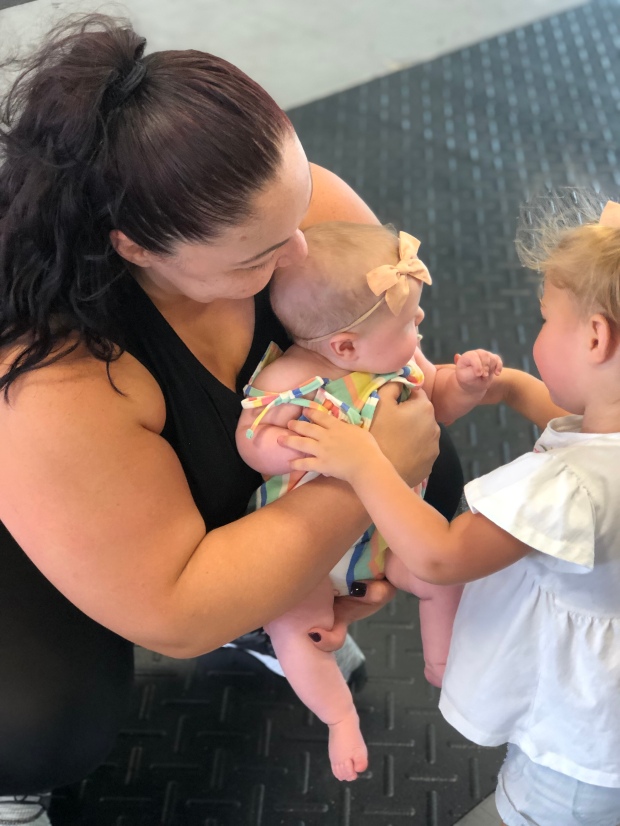 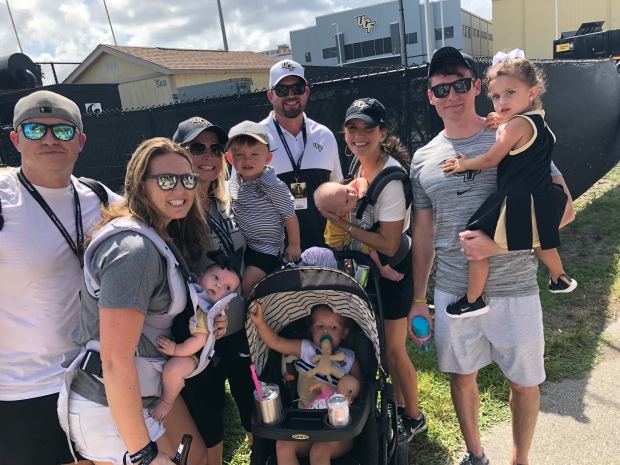 I’ve got to get on a better schedule with these posts – the more days I missed the harder it was to start. Maybe I should go back to daily…🤓

OH MY GOODNESS…I don’t know how I almost forgot this one. It’s the highlight video of the week. K is obsessed with this babydoll…

Who is apparently her brother, named George. 🤨😂